A tribute to 53 families who lost their loved ones on April 2021. Featured by Art Moments Jakarta in three prominent galleries across Jakarta.

KRI Nanggala (402), also known as Nanggala II, was one of two Cakra-class Type 209/1300 diesel-electric attack submarines of the Indonesian Navy. In a tragic incident on April 2021, the vessel sank in the Bali Sea, and all 53 personnel aboard passed away.

‘53’ is an homage to the 53 crew members who lost their lives onboard KRI Nanggala 402. This piece is a 53-second animation, consisting of 53-layers of sound. The perfect loop symbolizes the never-ending cycle of life. Their spirits will never be forgotten. By collecting this NFT, you will be contributing to the 53 families of the 53 victims 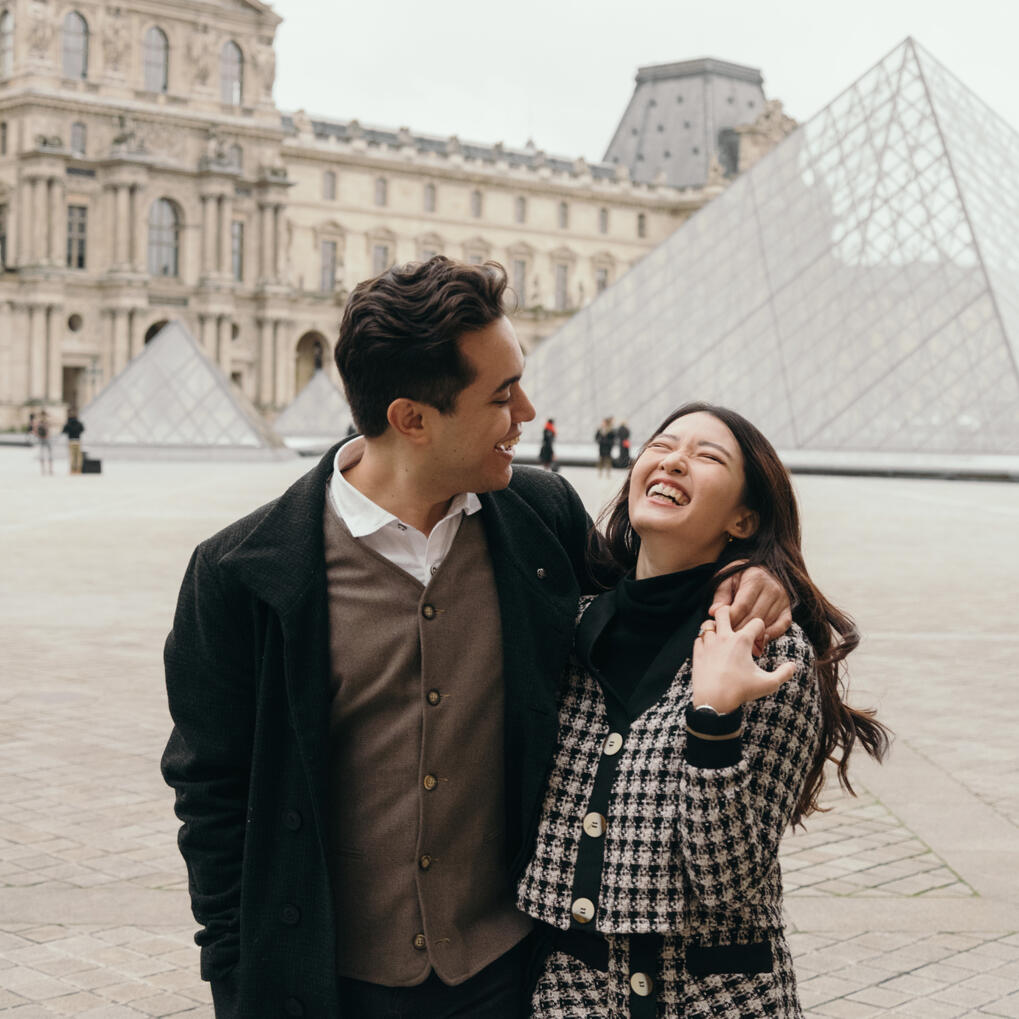 Ruanth Chrisley Thyssen is a 1x Oscar Nominated, and 2x BAFTA Nominated Sound Designer. He’s a Dutch-Moluccan mix, growing up primarily in Dubai & Singapore. He speaks 5 languages, and has lived in 7 countries. Ruanth is a graduate of the Royal College of Art, National Film & Television School, in the UK.

Cindy Thyssen, formerly Cindy Thefannie, is a Beauty, and Lifestyle Influencer. She graduated with distinction from BINUS University. In 2018, Cindy pursued further studies in Oxford, UK. She has been doing private digital art commissions since 2010.

You can collect '53 Never Forgotten' on Hicetnunc.xyz - A Tezos based NFT platform. If you can't collect this piece on a NFT Marketplace, you can also purchase it via FIAT below 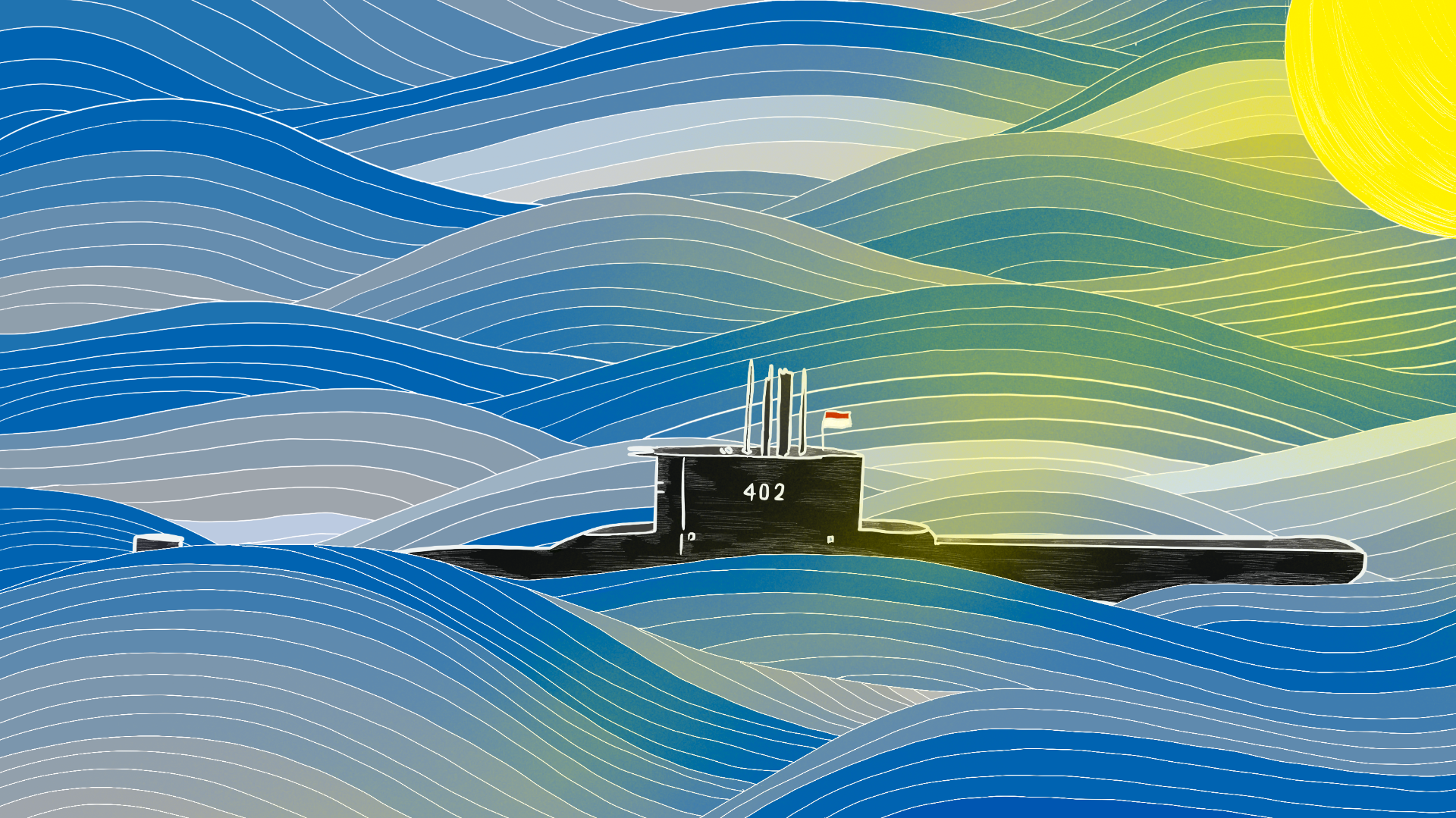 '53 Never Forgotten' is proudly being featured by Art Moments Jakarta. From May 20th till June 30th, '53' is being displayed across three prominent exhibition galleries in Jakarta, Indonesia. You can approach the exhibition staff to collect editions of the art piece.

If you purchase this piece at an exhibition with a BCA debit or credit card, you can enjoy a 15% discount.

Thank you to all our collectors and donors who have given for this cause. We'd like to give a special thanks to Art Moments Jakarta and its 10,000 strong members for supporting this cause by featuring '53' in three prestigious galleries across Jakarta.